The Teufelsberg is an artificial hill in the middle of Berlin. It is made up of the rubble that was cleared out of the heavily bombed city after the war. It is the highest point in Berlin and lies in the former British sector. The British and the Americans built a listening post on the top so they could intercept messages far into the eastern sectors. After the wall came down the occupying powers withdrew and the numerous investment projects have failed leaving the former listening facility in the hands of artists and musicians. A true metamorphosis! 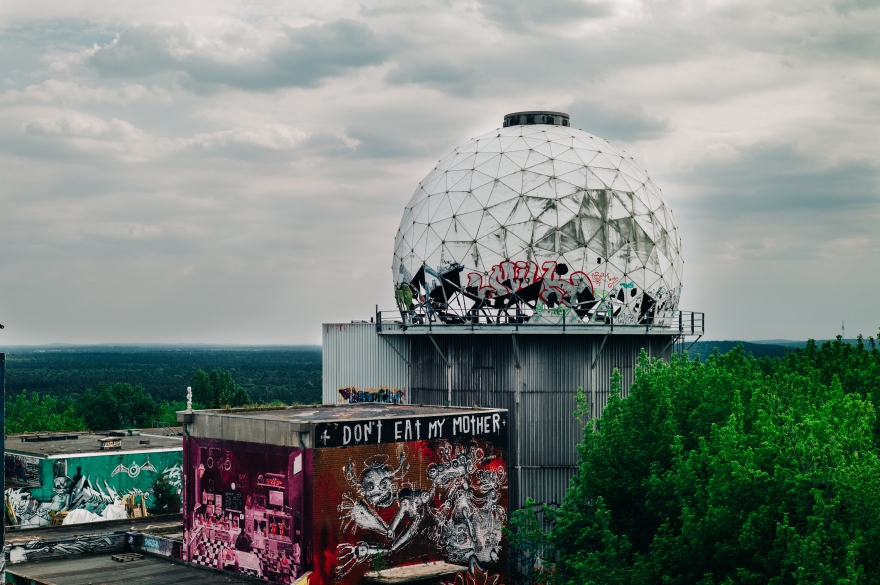 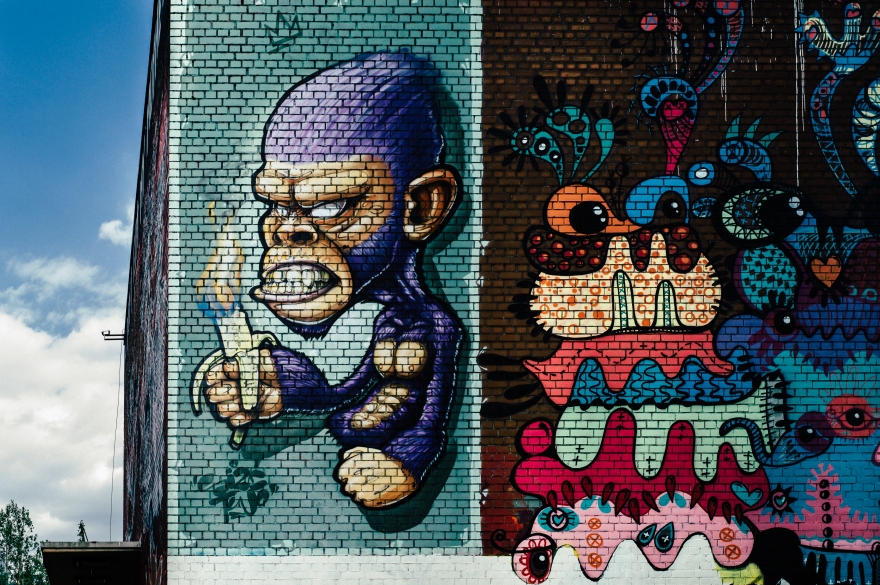 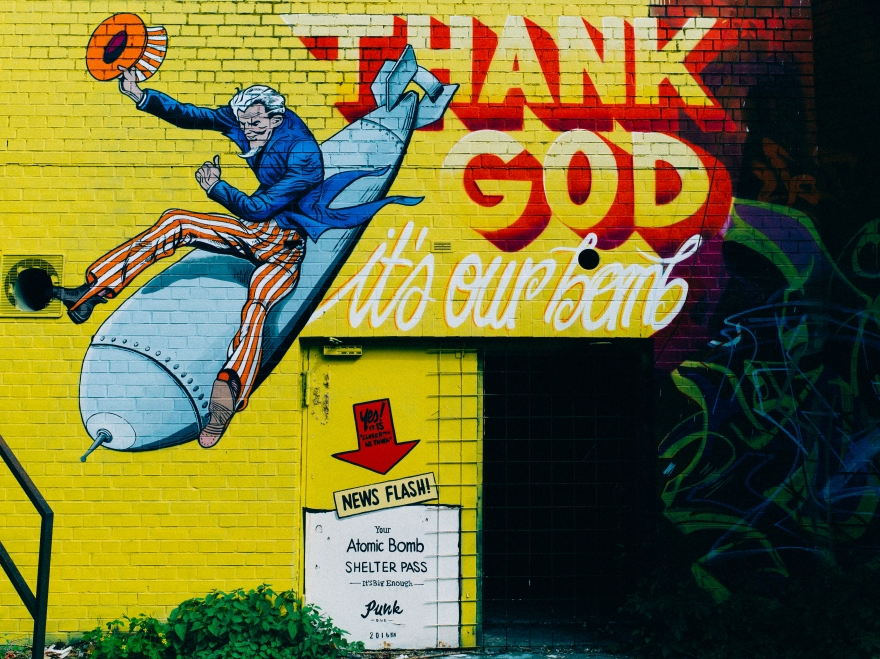 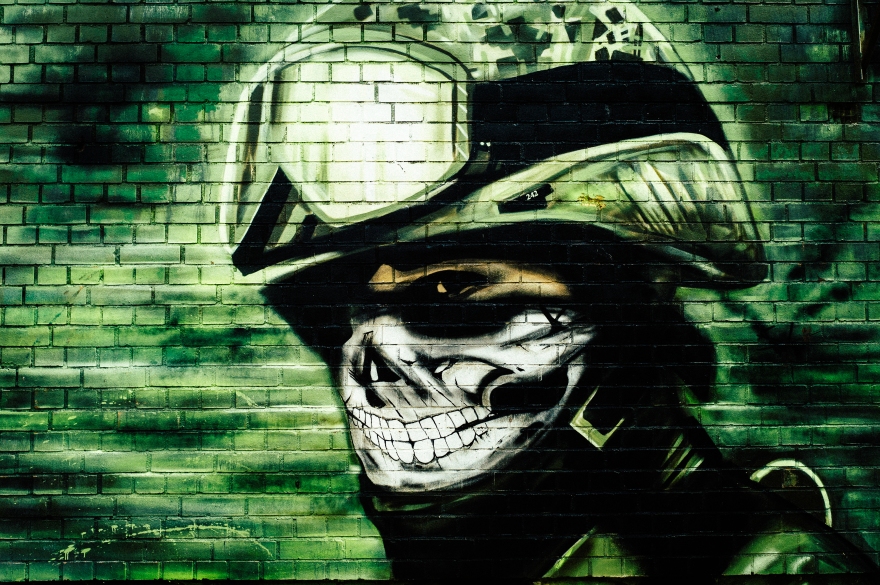 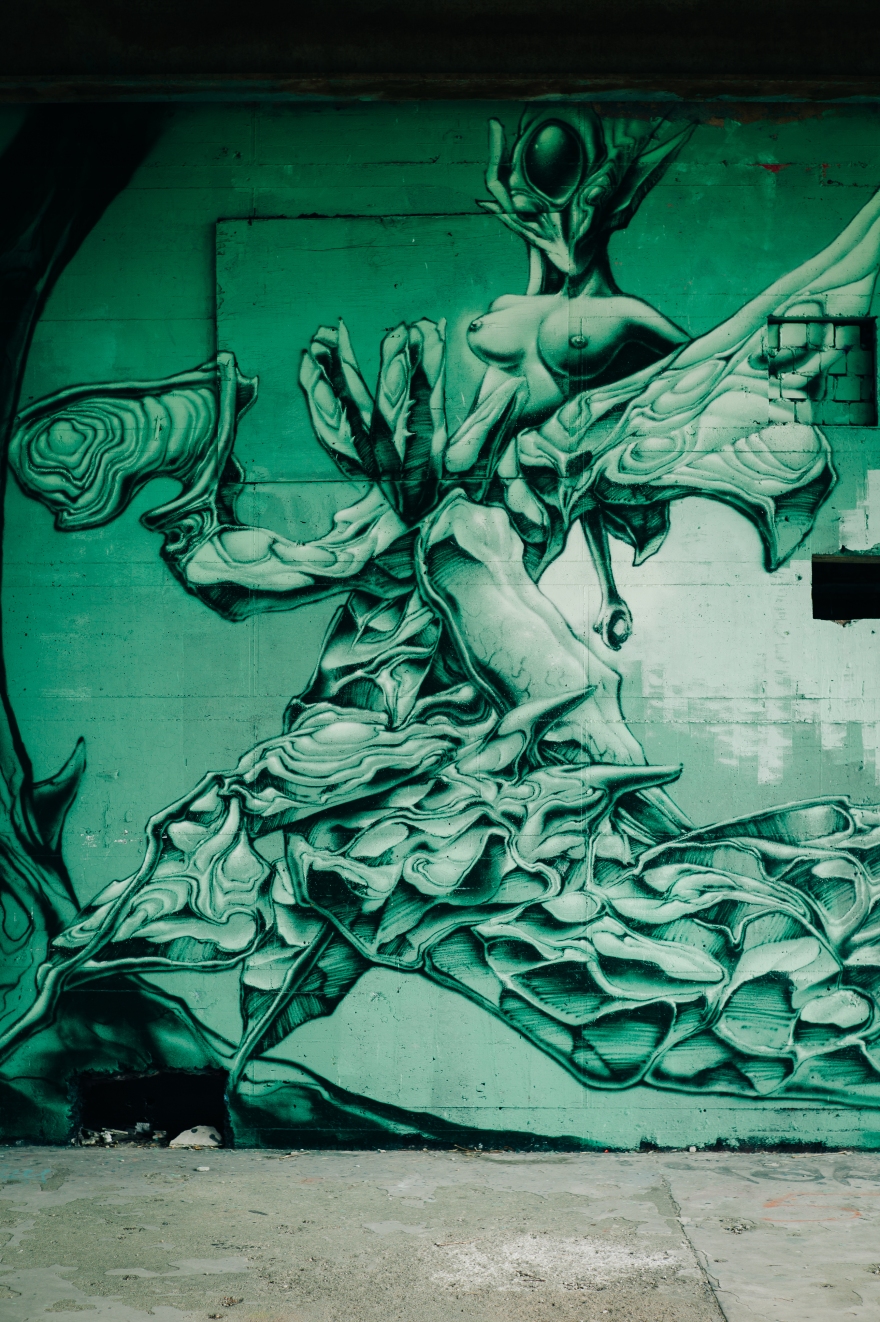 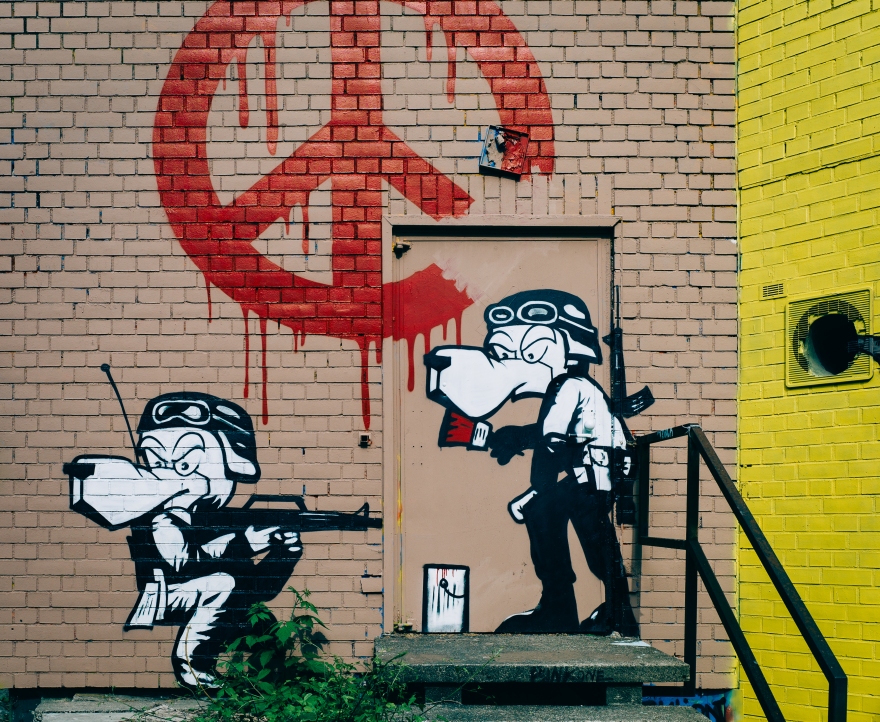 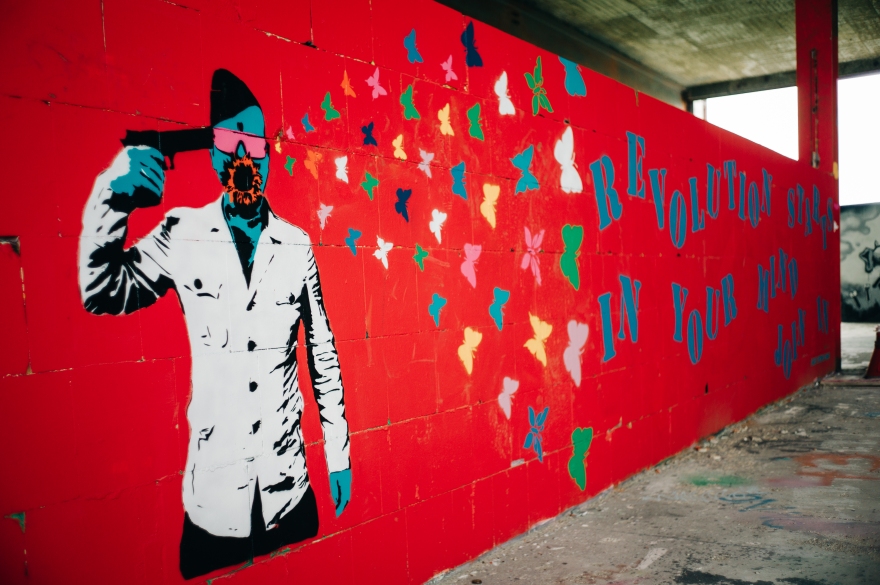 The Glienicker Brücke divided West Berlin (US zone) and the GDR (Soviet zone), it was one of the few places along the Iron Curtain where the two super powers shared a border, hence it was here that they chose to exchange their spies. The most famous exchange took place on the 10th of February 1962, where Gary Powers the U2 pilot shot down over Soviet territory was exchanged for Vilyam “Willie” Genrikhovich Fisher who leaked US atomic secrets. Today, 24 years after German reunification, the line in the middle of the bridge only divides the cities of Berlin (in the east) and Potsdam (in the west). 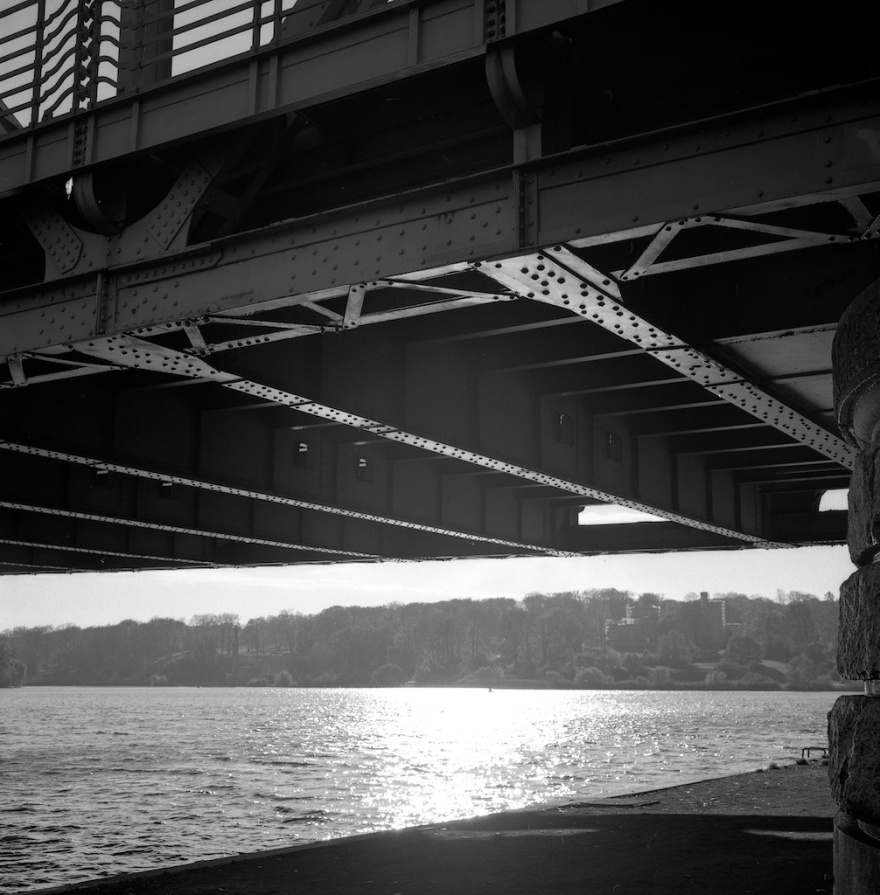