One of the children’s favourite actresses during a reading in Sanssouci…….

….since I last posted anything. To be honest I’ve been searching (as ever) for a little inspiration for a new project lasting 53 weeks and I can’t seem to settle on that “one” subject. It’s not for the lack of ideas it’s just that that simply I don’t want to confine myself to one type of motive or one medium or one of whatever…..

Therefore the next few posts will be of things that I’ve been shooting over the past three months. While you read these I’ll be racking my brains for that new “one” subject…..

This is late autumn in Sanssouci…. 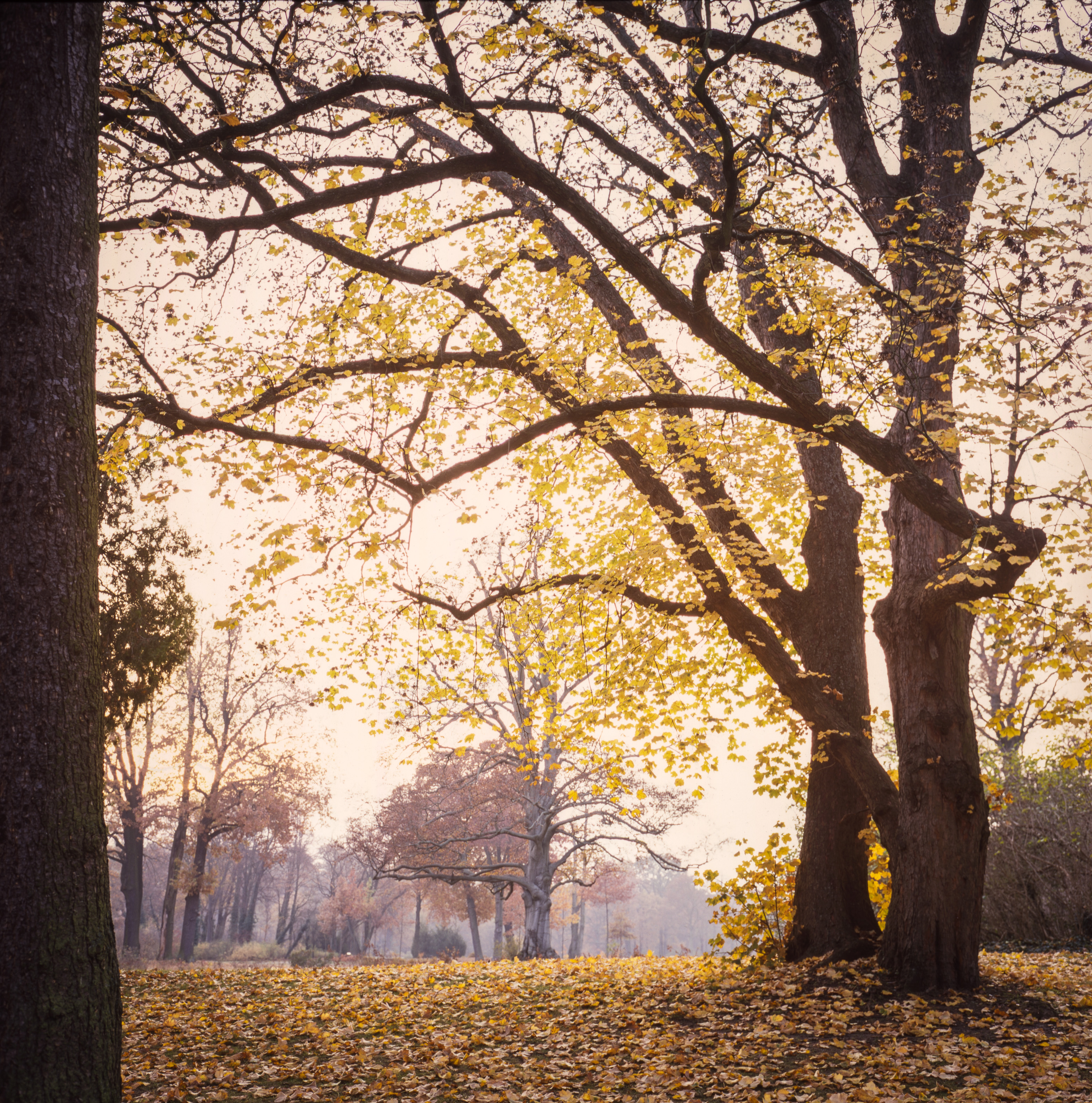 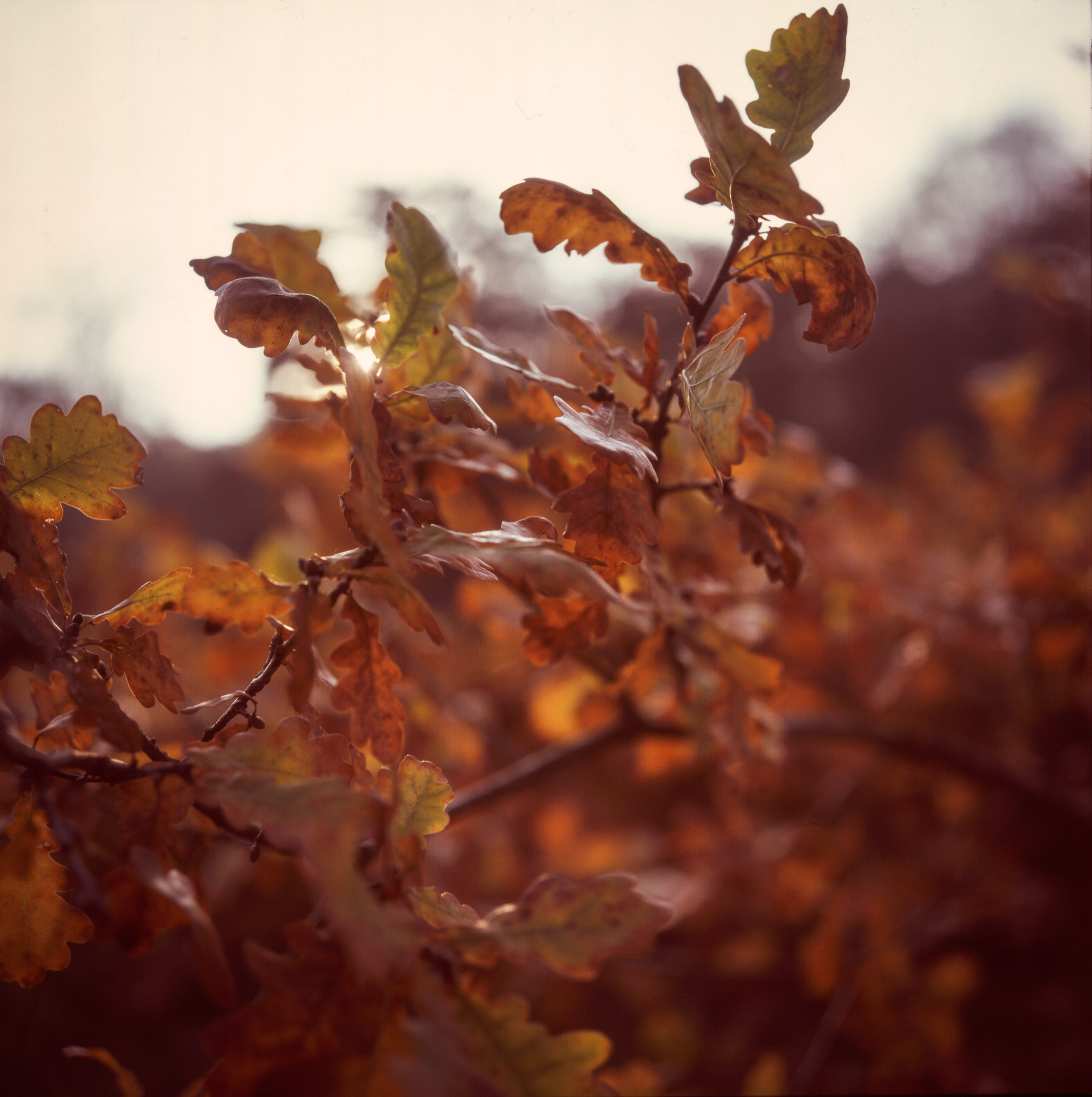 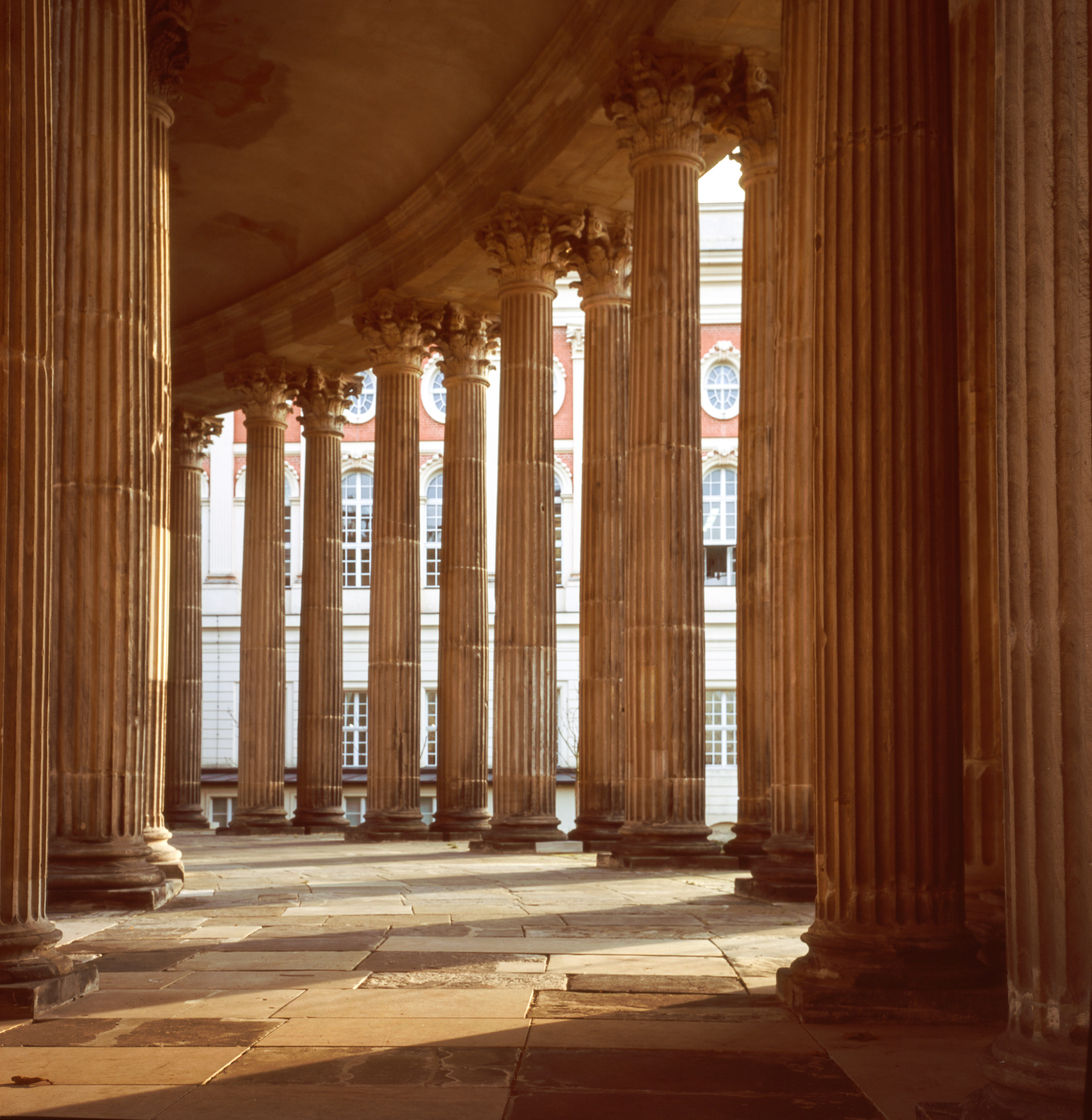 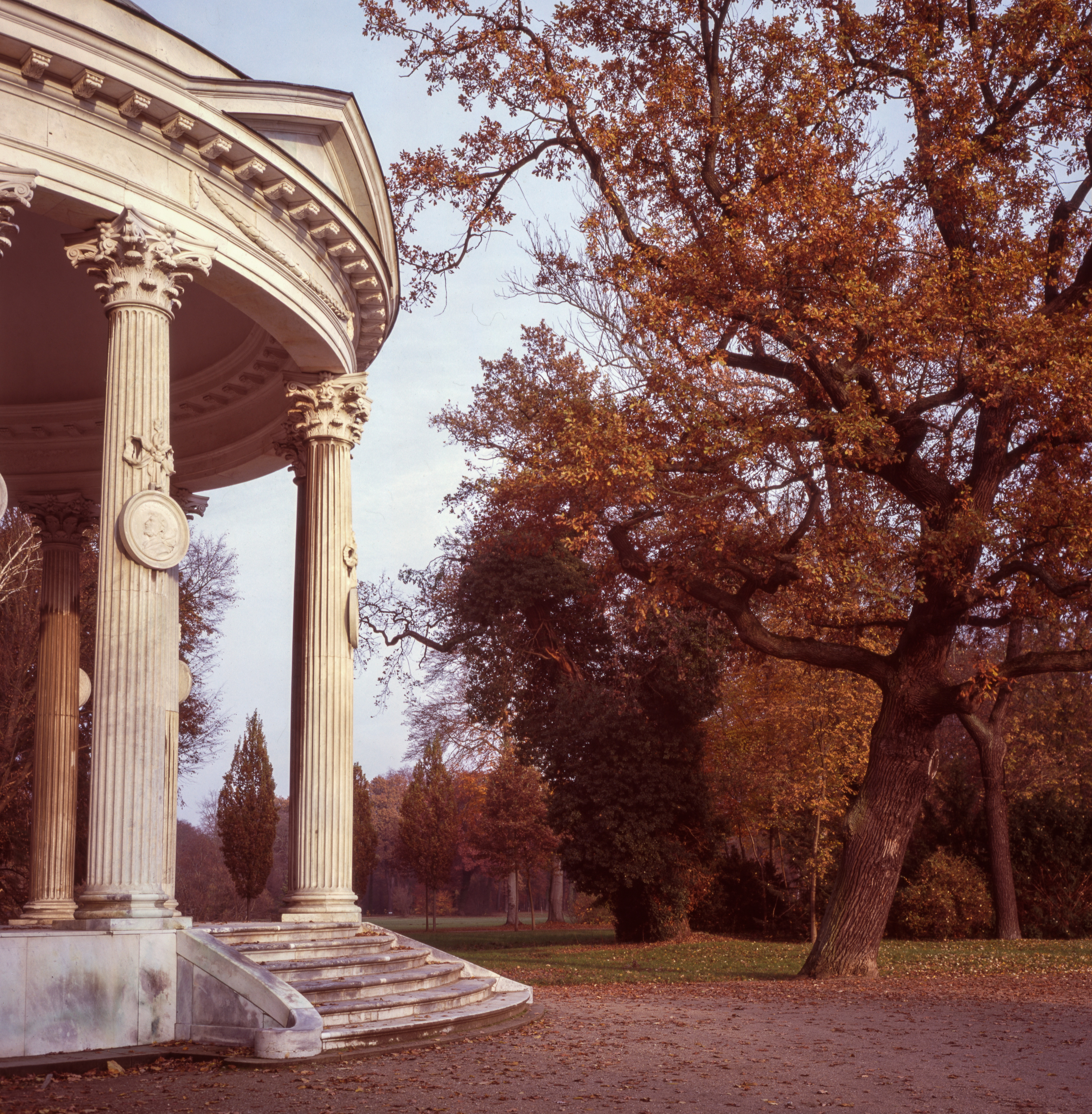 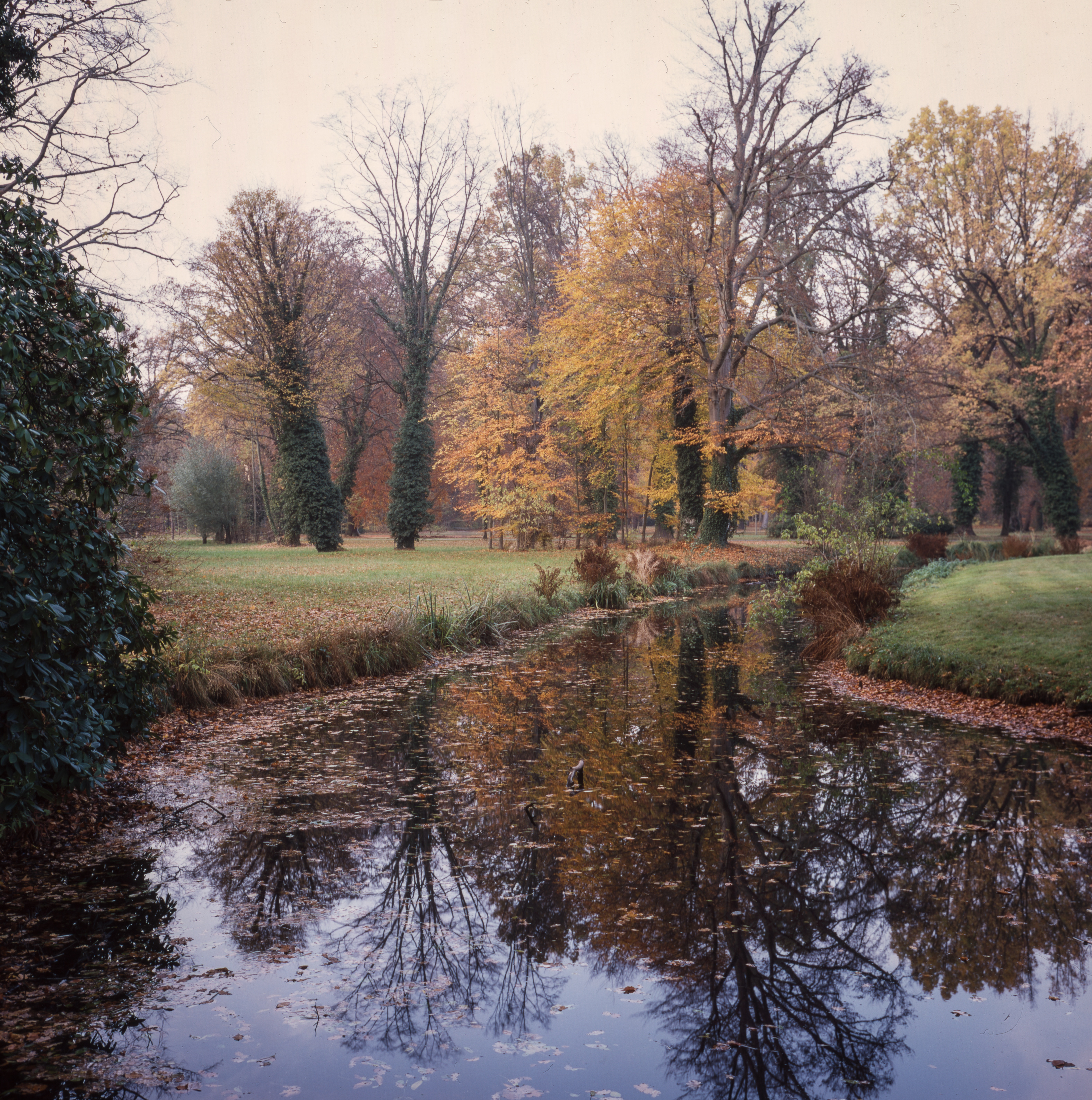 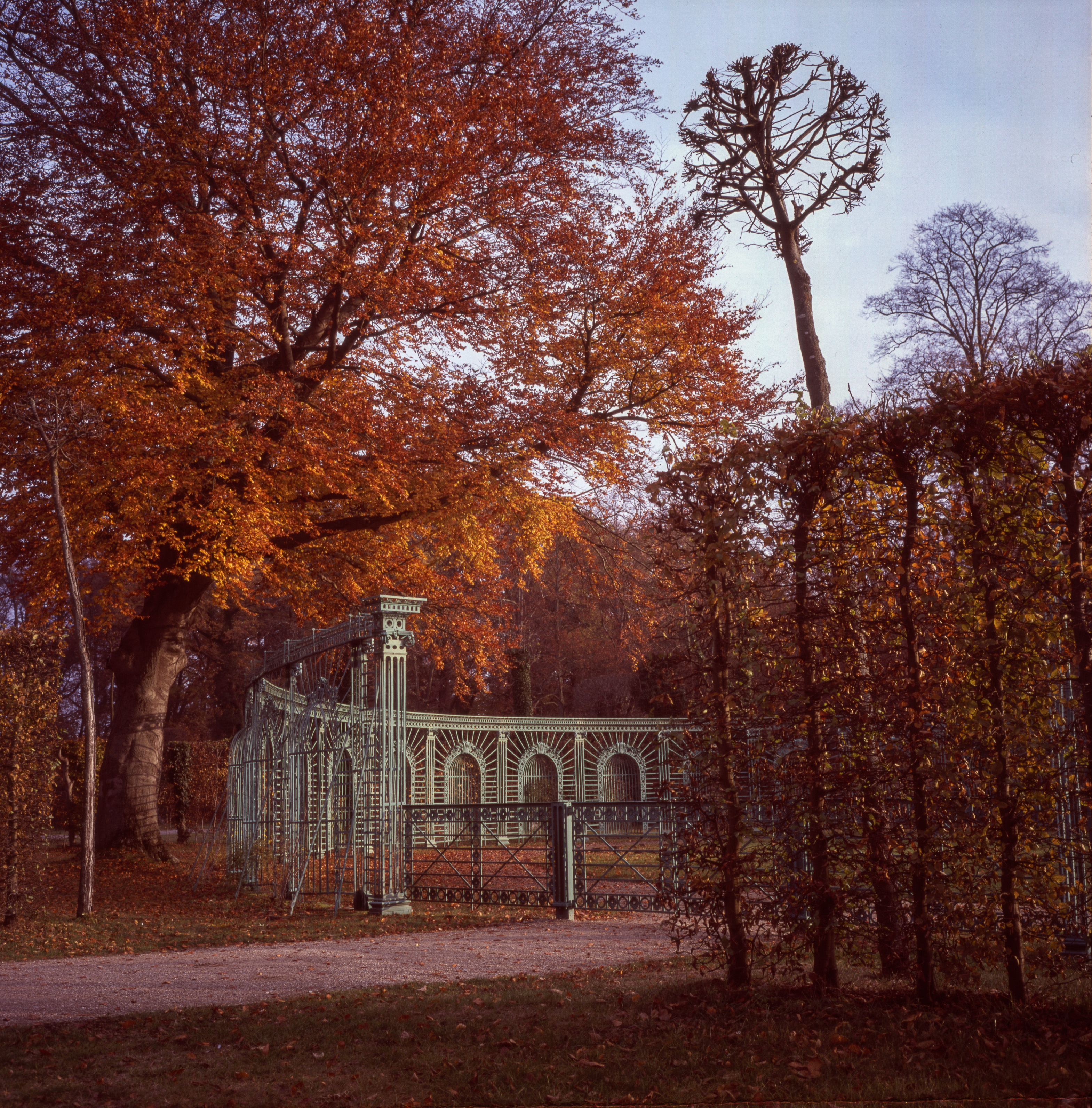 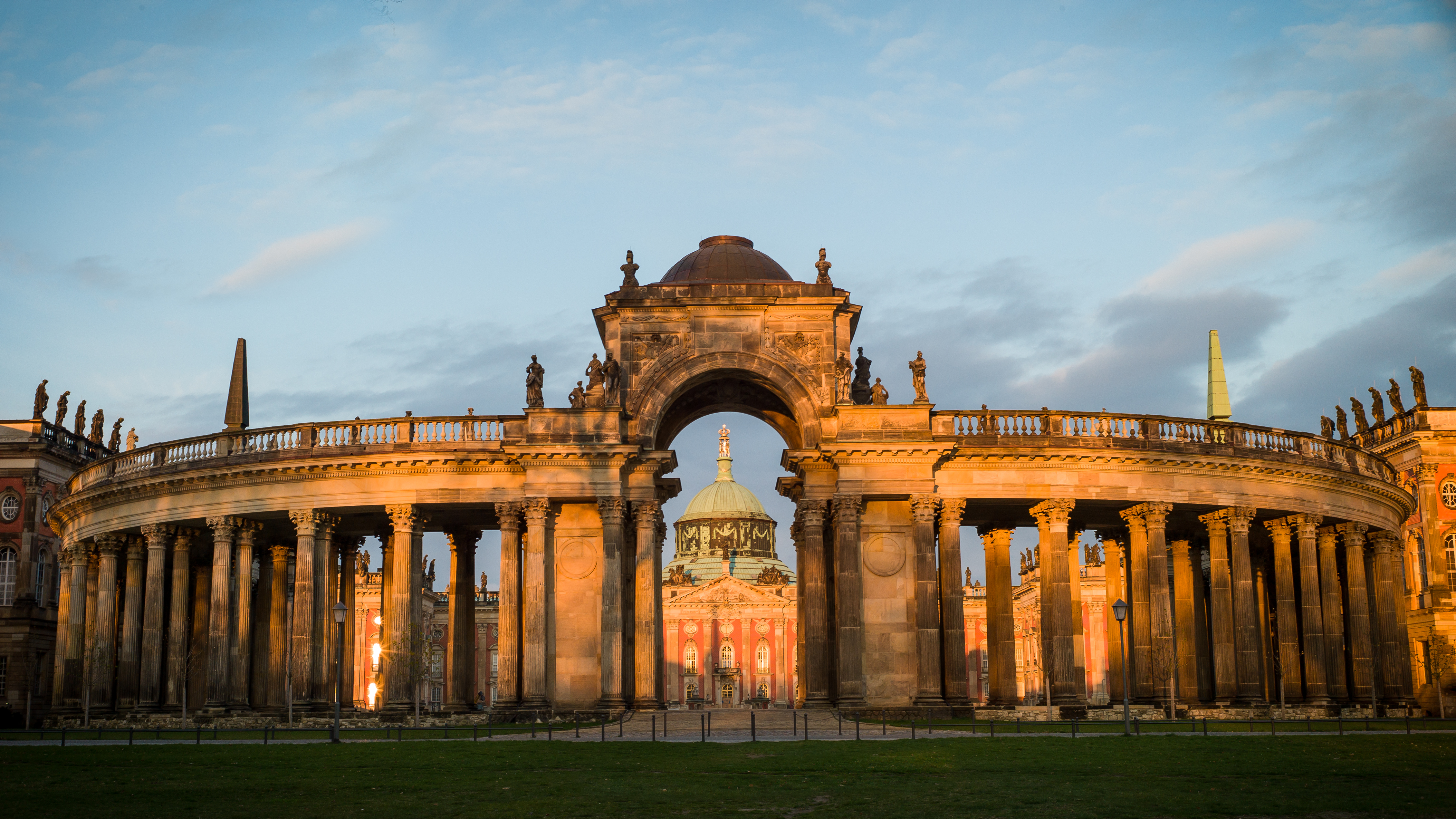 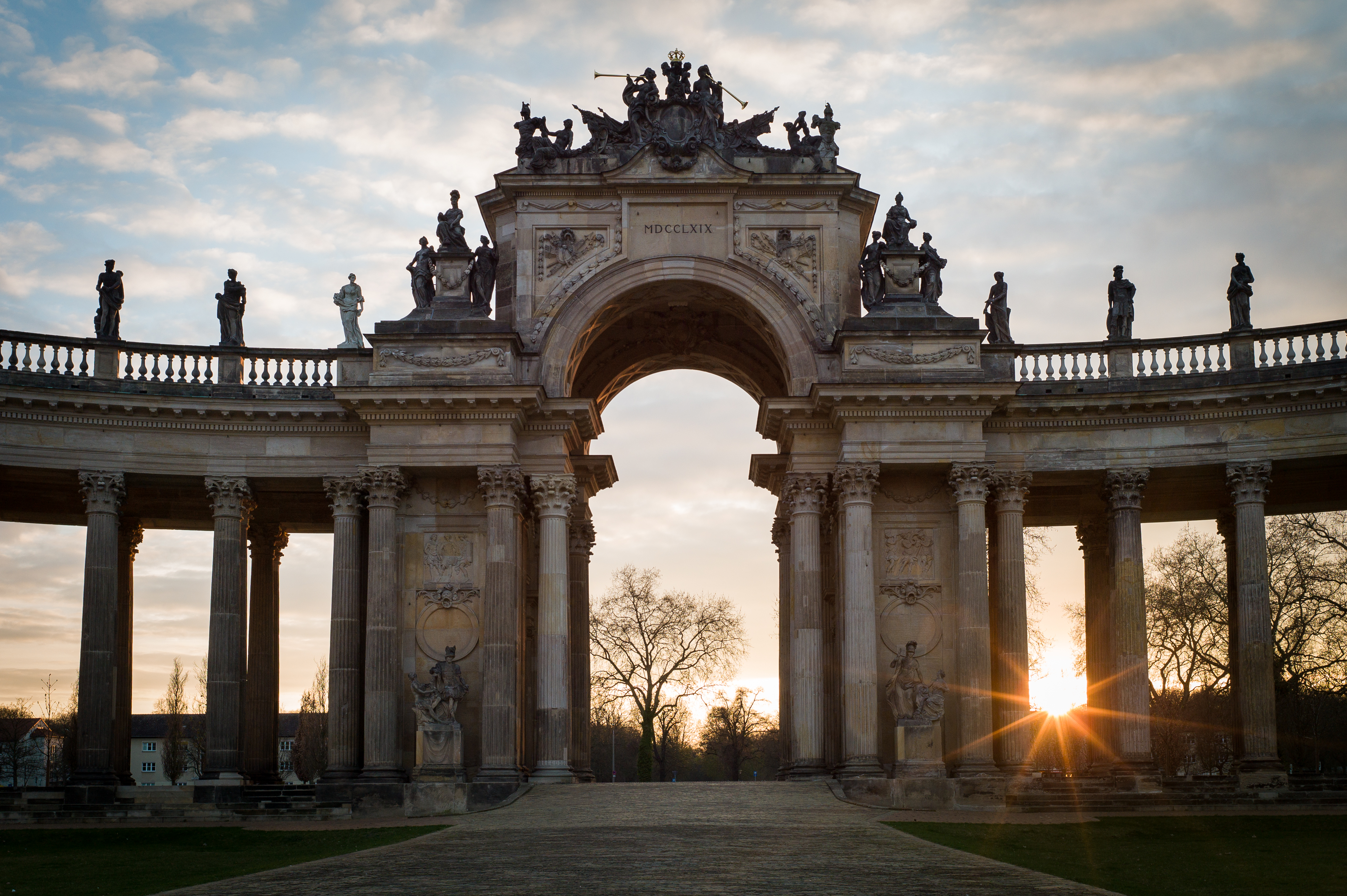 It didn’t seem a day since we last met…. 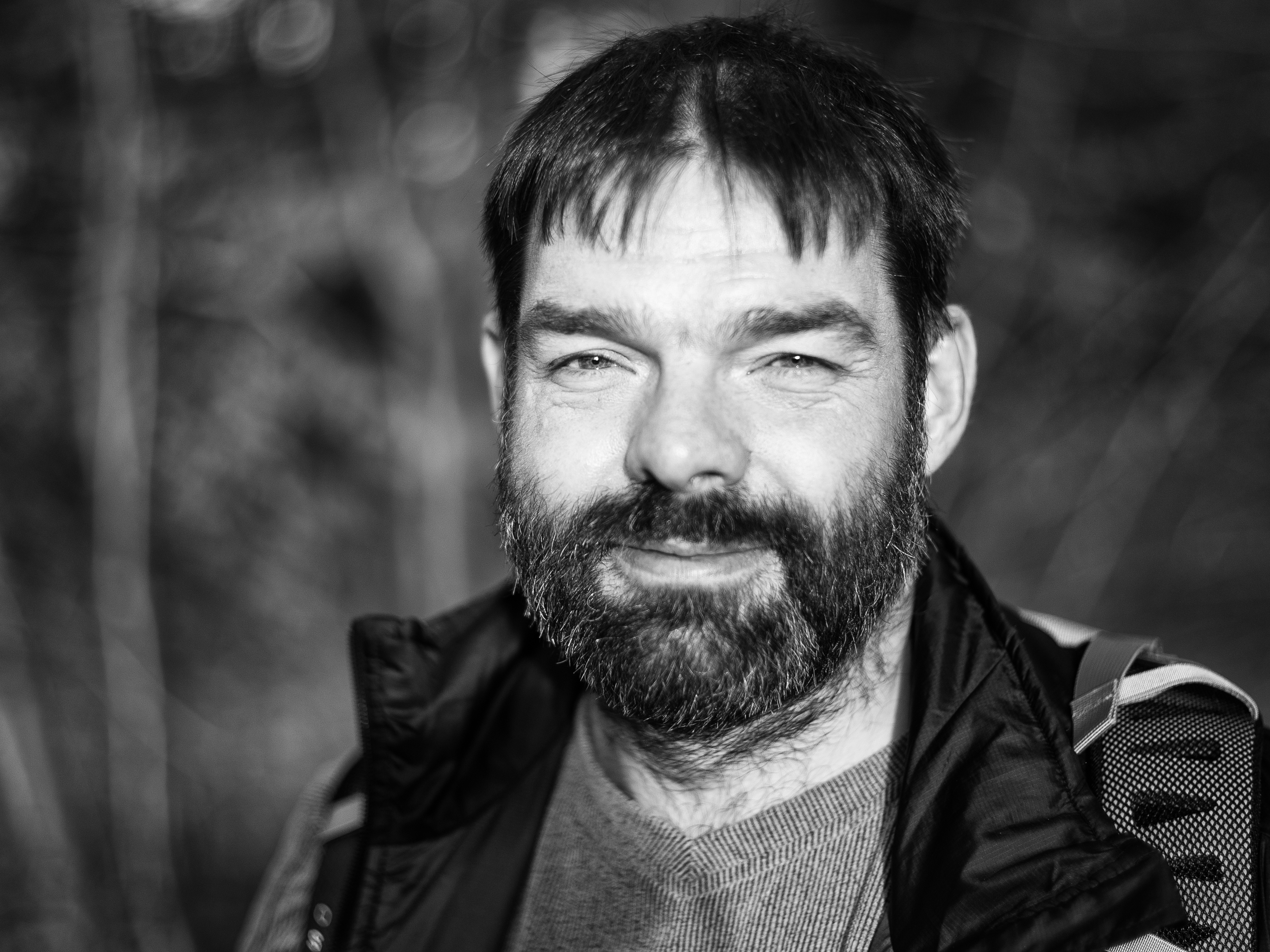 She’s aged very well, but I think the pigeons have seen to him.

….. not really that long because they live around the corner.

Thanks to Corinna and Wolfram.

This was shot during a rainy Sunday stroll through Sanssouci….. 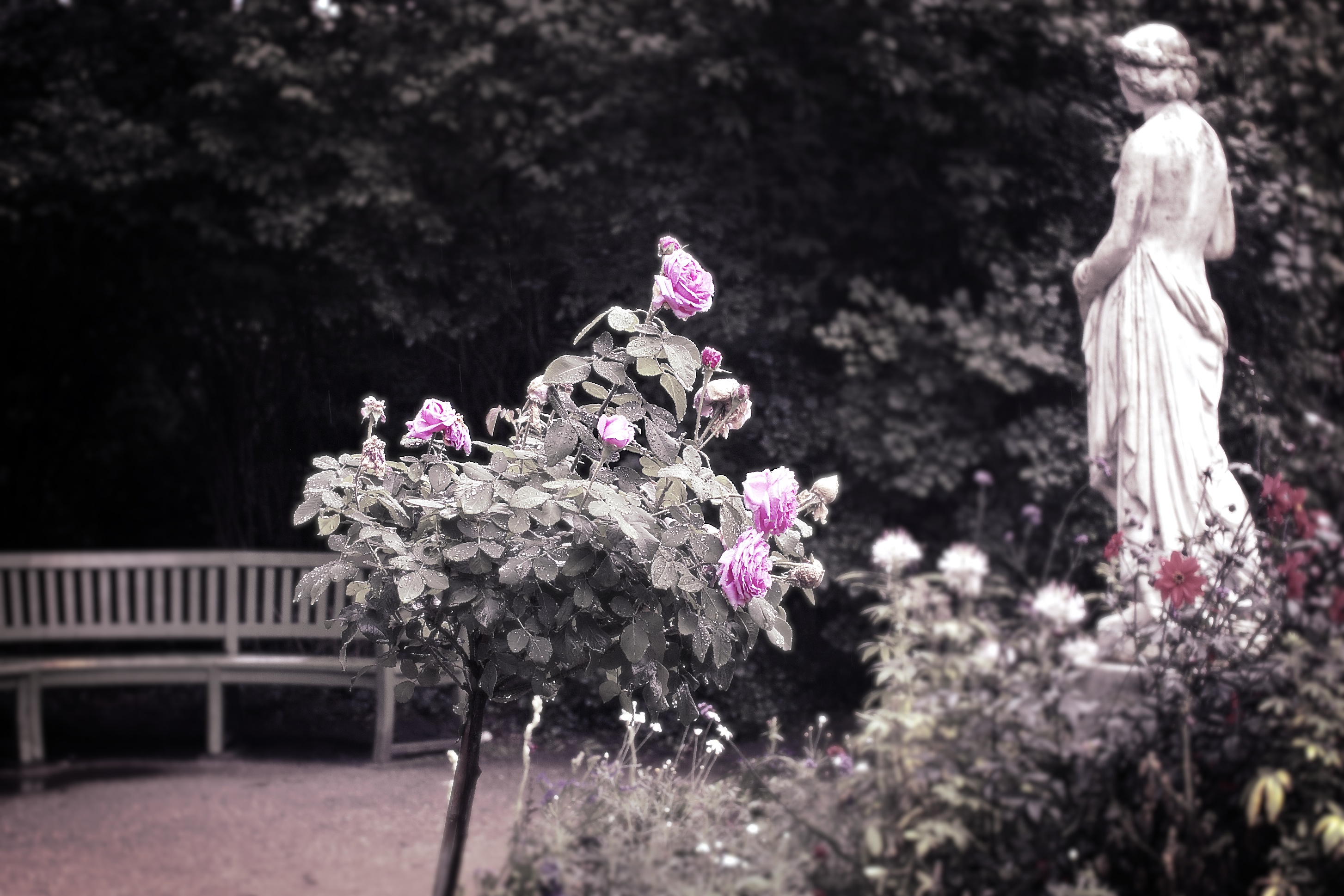 This is the avenue that runs between the Orangery and the Dragonhouse (Belvedere) in Sanssouci.

I seem to have suffered a creative block this week, considering my L.O.F.T. it’s astonishing that I can be susceptible to such a thing.